The answer is yes.

Thanks for reading, errybody! Here is a gif of Billy Dee Williams opening a crazy-cold Colt 45 as compensation for this short blog.

Alright, alright, here is the scoop on running an IG ad, but don’t let that stop you from having a Colt 45.

I decided to do an experiment to see if running ads on Instagram would satisfy my hypothesis: do IG ads drive impressions, engagement, and, most importantly, new followers?

To test the hypothesis, I made an IG post of this sharkytastic video:

I felt this post made for a good ad experiment for the following reasons:

It’s f’n POV footage of reef sharks feeding, including striking my GoPro, with gorgeous turquoise water in the background! You just don’t see a lot of videos like that on IG.

The experiment was ready to begin!

So, I said the magic words…

The promotion drove mass impression and engagement statistics! But what about new followers?

The hypothesis was validated! Instagram ads were extremely effective at driving impressions, engagement, and followers. Apparently, you have to pay to play on IG.

If you have any questions about IG ads drop me a line. If you want me to respond throw in some Colt 45. Just saying! 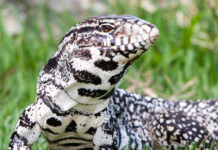 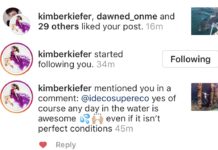 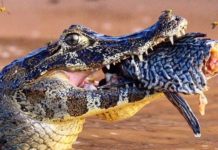