Pardon this psychopathic venting, but TagDiv’s paid theme Newspaper has had me suffering that bitter twang of madness.

Every single f’n time I would download the Newspaper theme-update Composer would break and, thus, the theme would break.

To remedy this I would have to restore this site from a backup and then simply not update the theme. I was about 12 updates behind.

TagDiv, like a true sonofabitch, charges for tech support. Sure, they have forums were they sometimes answer questions, but they really want that sweet money to help you.

Of course I didn’t want to pay for support because I like to trick myself into thinking that I can do stuff for myself.

Apparently the correct Nintendo code to get a TagDiv theme to correctly work is to download it from Appearance in WordPress.

Ah, but once you download the theme f’n Composer automatically breaks. So, you have to get the new version of Composer and get that activated too.

Anywho, if you aren’t on WordPress this blog, like most of my blogs, is worthless to you. Here is a picture of a jaguar taking a piss as compensation for your time.

PS. Apparently, I’m having the greatest day of blog-working that I’ve ever had. The Instagram feed at the bottom of the home page hasn’t been working, but I just fixed it. F yes!!!!! 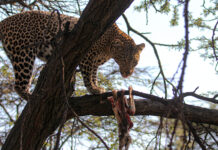 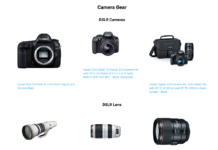 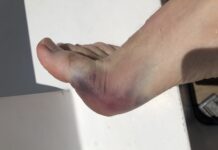 My Life As A Gimp